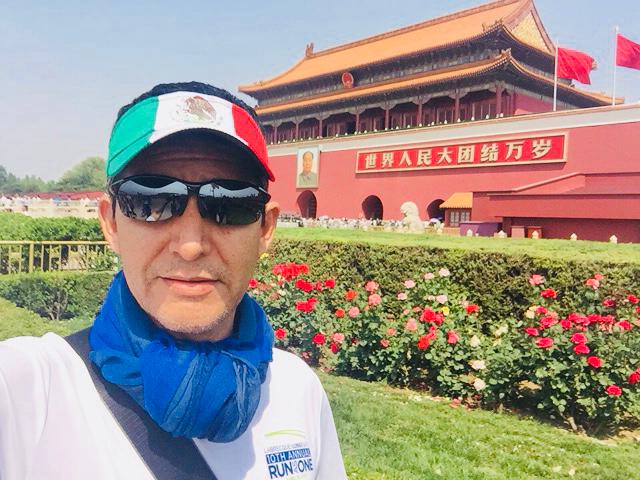 Pedro was born in Durango, México. He is a journalist, filmmaker, writer and photographer mostly interested in social and human right issues.

He’s been in the news media for over 25 years and has covered news events in the USA, the Middle East, Asia, Europe, Africa and Latin America. He has been nominated several times to the prestigious Emmy awards.

As a world traveler, he has visited more than 60 countries.

Pedro Ultreras About 'The Beast"

La bestia, la tragedia de migrantes centroamericanos en México is a well-documented book that serves as a historical record of the most recent events about of the phenomenon of Central American migration.

Pedro is a published author with two books on the shelves.

Literary version of the film 7 Soles. Based on the screenplay by Mexican director Pedro Ultreras and written by journalist Mirna Pineda. A story yanked out of the desert's soul. It portrays the exhausting struggle that takes place every day between hopeful immigrants and a merciless desert.

ALL AROUND THE WORLD

Pedro has traveled to many countries searching for new stories to tell.

HAVE PEDRO COME TO YOU…

Your University
Your Symposium
Your Event
PHOTOGRAPHY 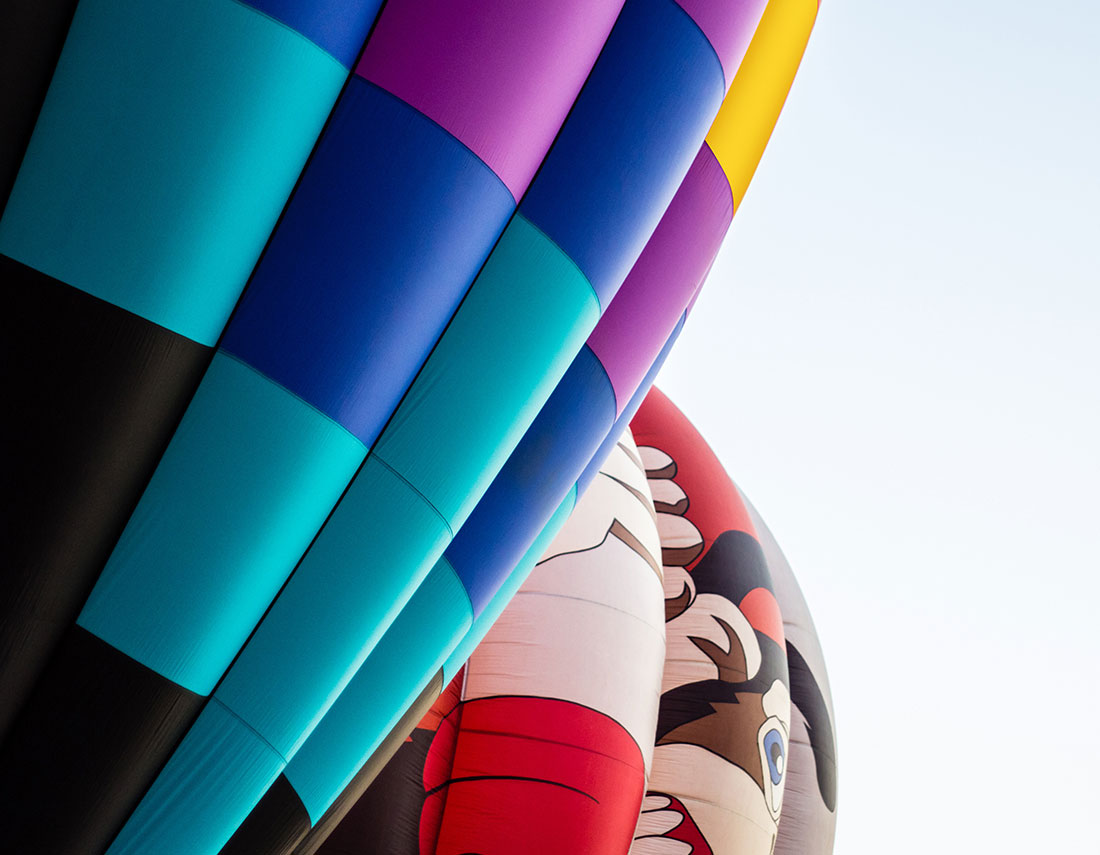 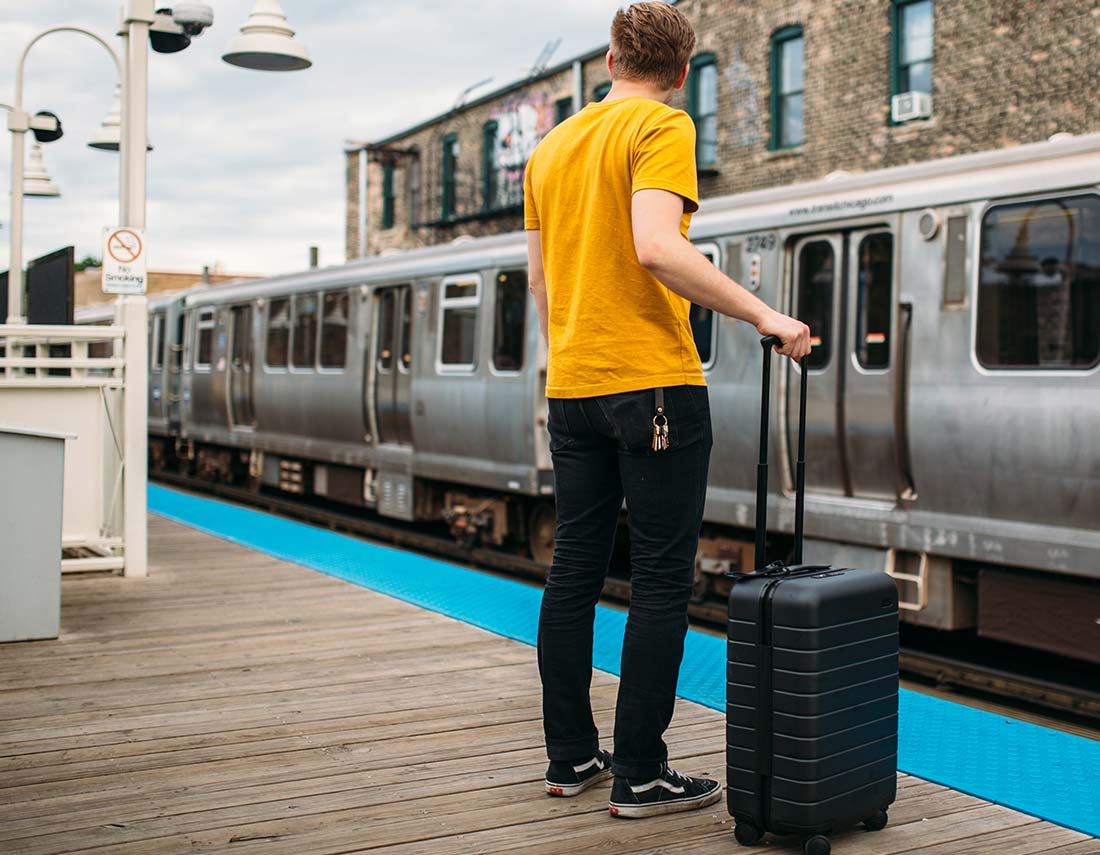 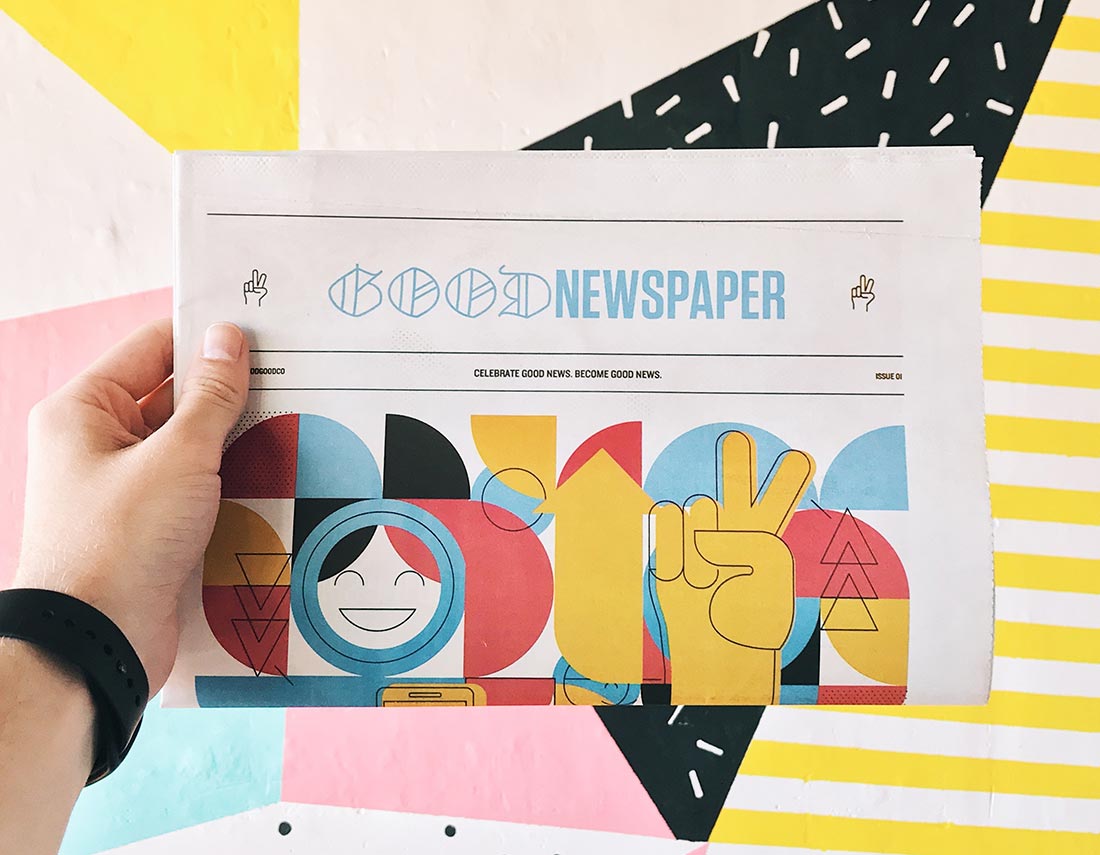 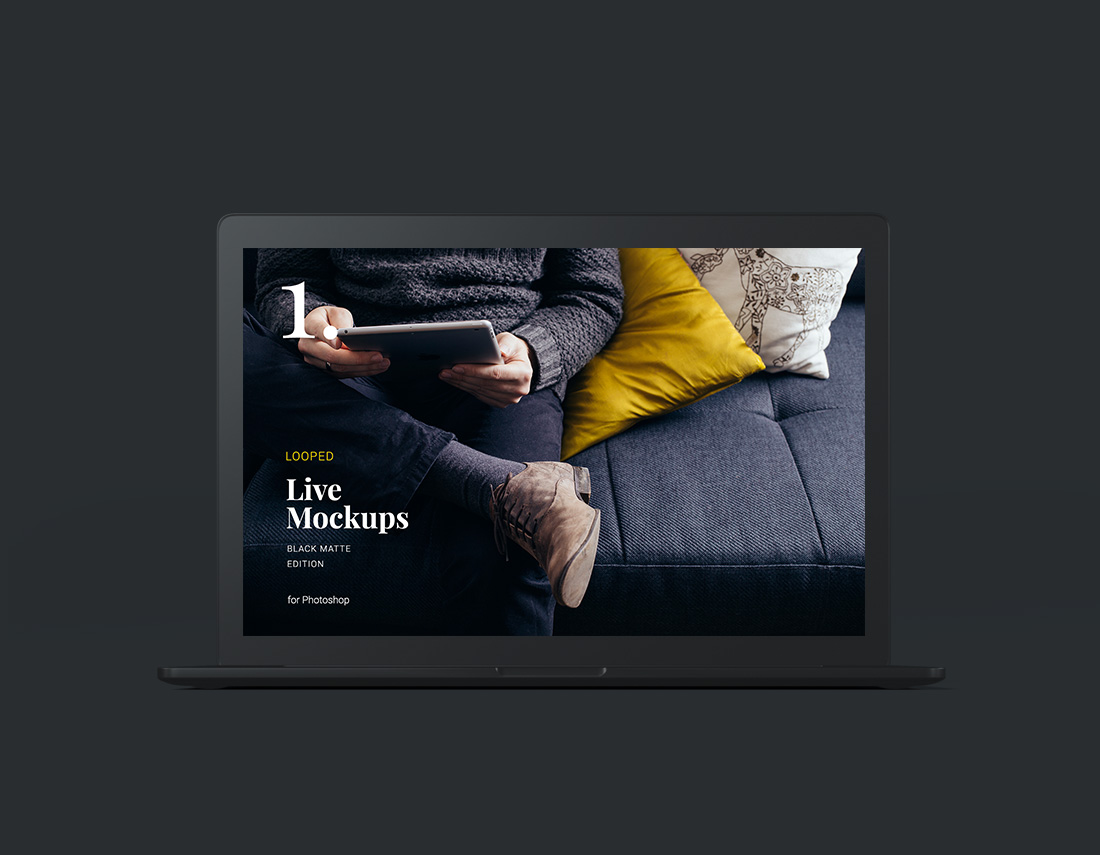 The largest child tragedy in the history of Mexico, not only marked the lives of 49 families who lost their sons in the fire at the ABC day care, but of an entire nation.

Following the incident, parents of deceased and injured children in the fire seek to rebuild their lives while seeking justice.

This documentary lets us know the story of two families that to overcome the loss took refuge in love and try to have children again but depression and age threaten their hopes.

The search for happiness joins the fight to bring justice to those responsible for the tragedy that Mexicans mourned. The ABC fire incident is plagued by corruption, negligence and influence peddling, which also involves powerful figures in Mexican politics and society.

For almost two decades, thousands of Central Americans have lost their dreams and lives trying to cross illegally the Mexican territory hanging from the cargo trains known as “The Beast”.

They travel thousands of kilometers to get to the Mexico-USA border. Exhausted from the journey, hunger and climatic conditions immigrants often fall into the wheels of the trains, which mutilate and kill.

‘The Beast’ as this mode of transportation has become known, is the most viable alternative when crossing a country filled with immigration checkpoints, thieves, Mexican mafia members and authorities who often rob them and kill them.

In order to film this documentary, Pedro Ultreras risked his own life by riding this cargo trains across Mexico with hundreds of Central American migrants for more than two weeks. The Beast, is a heart breakingfilm that shows the most profound suffering a migrant can ever live.

A story yanked out of the desert’s soul. Based on true facts and heartbreaking testimonies, Pedro Ultreras successfully portrays the exhausting struggle that takes place every day between hopeful immigrants and a merciless desert.

7 Soles’ human and realistic account becomes the voice of people around the world who, together, demand that tragedies in the Arizona desert cease to be ignored. 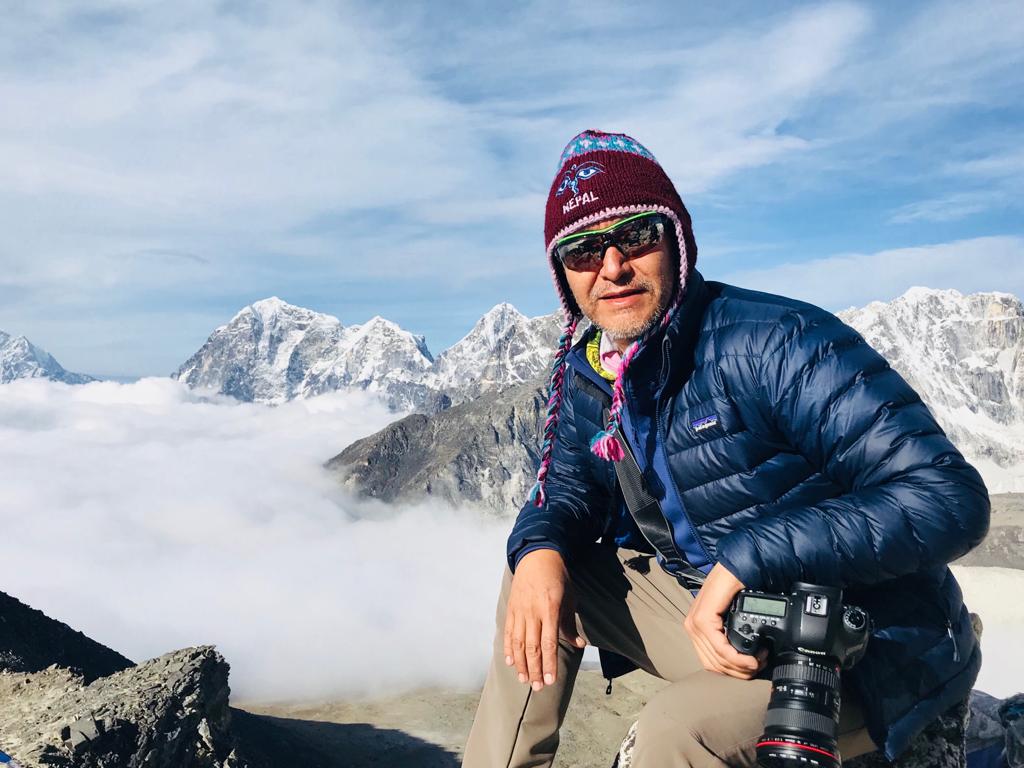 the latest from pedro’s blog

Pedro is an avid marathon runner who likes to participate in marathons around the world. Follow him on his Social Media accounts to get the latests updates on his next challenge! 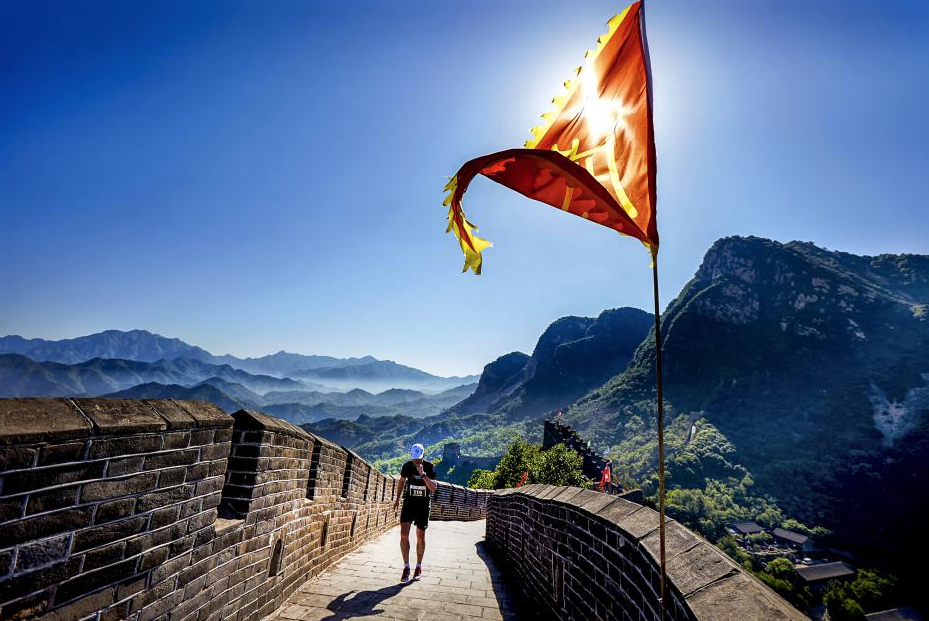